Read the background story of Iran’s political demography from the online library of PoliticalDemography.org:

It should be an excellent time to be a young Iranian: High school and college enrollments in the Islamic Republic rank near the top of Muslim-majority countries. Women have only about two children on average, compared to 6.5 in the mid-1980s. And childhood mortality is projected to approach North American levels in the next 15 years. Yet, as the recent protests show, many young Iranians feel left out. Job growth—especially for young adults—has failed to keep pace with development, while persistently high rates of inflation steadily drive up the cost of living and cut deeply into Iranians’ savings.

Clearly, young Iranians expect more from their country’s economy. They aren’t alone. In Iran in Transition, a recent report published by the Carnegie Endowment for International Peace, Karim Sadjadpour and I show that Iran is traversing its demographic window of opportunity—an economically advantageous period marked by small proportions of dependent children and seniors, and a large proportion in the most productive working ages. In fact, Iran’s current worker bulge (Fig. 1, below) rivals those that helped make “economic tigers” out of Japan, South Korea, Singapore, Taiwan, Thailand, and China.

Figure 1. The age profile of Iran in 2015, plus the profiles of three East Asian countries that were considered emerging economies in the year indicated. For each profile, the median age was near 30 years. Note the bulges in the working ages.

[To read the entire essay, go to version on the Wilson Center’s New Security Beat] 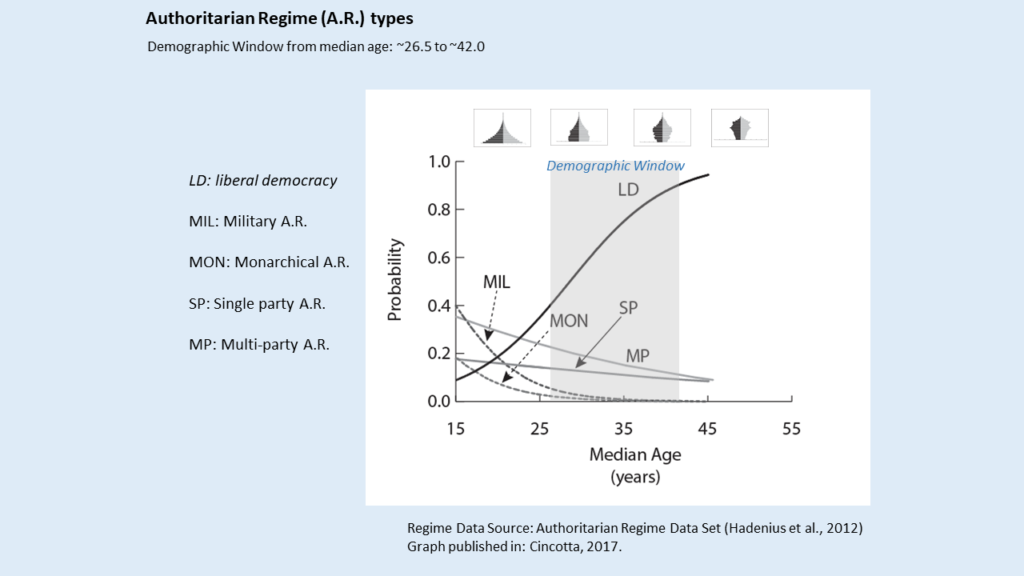 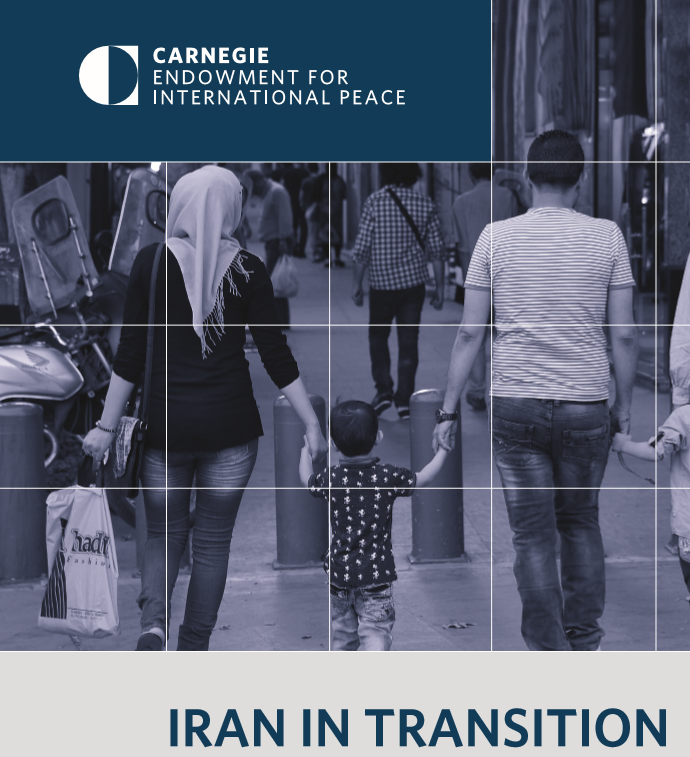 Unlike prior policies that sought to eradicate vestiges of pre-revolution Iran, the government’s most recent actions alter social conditions that were encouraged during much of the Islamic Republic’s three decades of existence: a widespread small-family norm, and gender equality in education. In the ideologically charged political ecology of Supreme Leader Ayatollah Khamenei’s Iran, such conditions have been deemed “un-Islamic.”