Until several months ago, demographers regarded a youthful age structure as an unequivocally detrimental demographic characteristic. Where more than half of the population is younger than age 25, countries are unable to attain high levels of economic and human capital development and face an increased risk of some forms of civil conflict. Yet, so far, during the ongoing pre-vaccine stage of the COVID-19 pandemic, the most age-structurally mature countries have been hardest hit by the disease. These countries are generally urbanized, wealthy, well-educated, and include a large proportion of seniors. And, somewhat surprisingly—despite being equipped with advanced medical technologies—these countries are experiencing the highest rates of mortality from complications related to COVID-19. See more …

To view the rest of this brief article, go to its New Security Beat site, or download the essay here.

This new web essay (on the NSB website <click here>) reviews research that uses the relatively rapid changes in Botswana’s age-specific fertility rates to produce a “Botswana historic fertility variant” and applies this projection to the populations of countries in the Western Sahel—a contiguous cluster of states with populations that remain at the early stages of the fertility transition. For these high-fertility countries, projections of this variant (up to the year 2050) fall roughly around the TFR trajectory the UN low fertility variant.

This exercise provides a glimpse of what could possibly be achieved in some states in tropical Africa by emulating Botswana’s efforts to ramp up access to family planning, to decrease the frequency of teen pregnancies, and to increase girls’ educational attainment. However, the essay notes how different the Sahelian countries are from Botswana—a well-governed, resource-endowed southern African country with a relatively small, urbanized (>65%) population (2.3 million)—and thus the formidable challenges those differences present in attempting to replicate the pace of Botswana’s fertility transition. 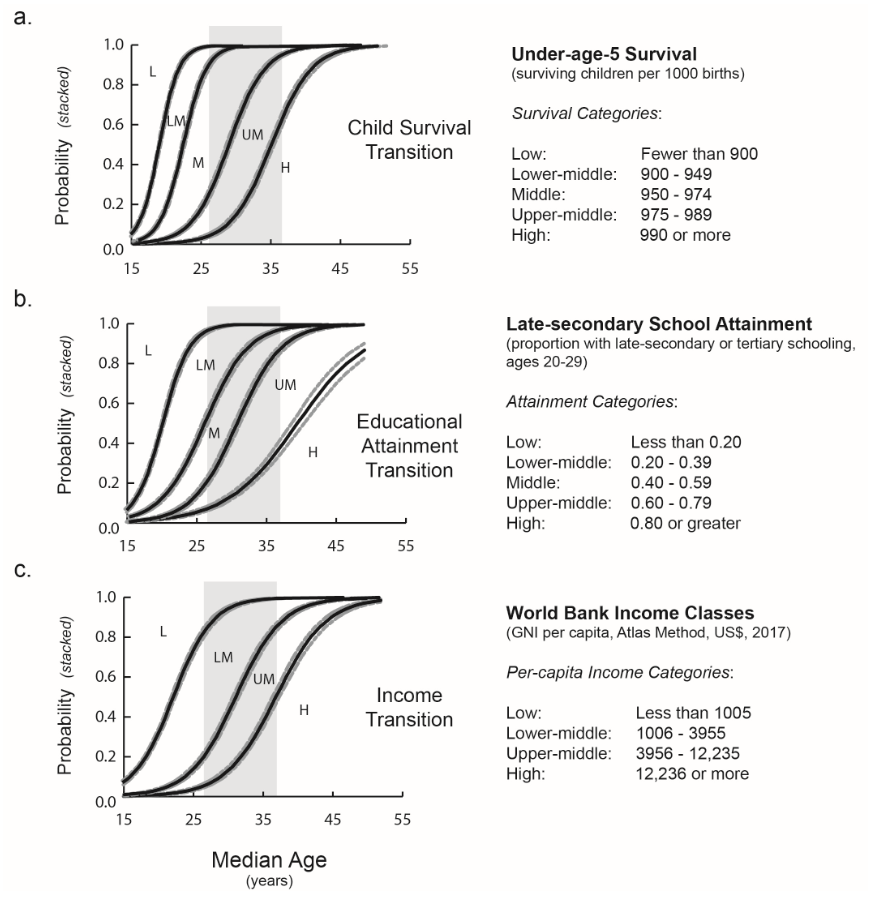 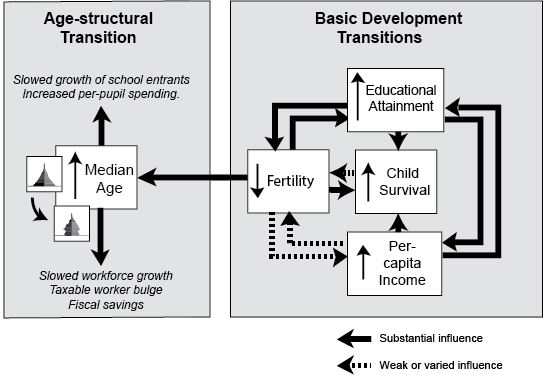 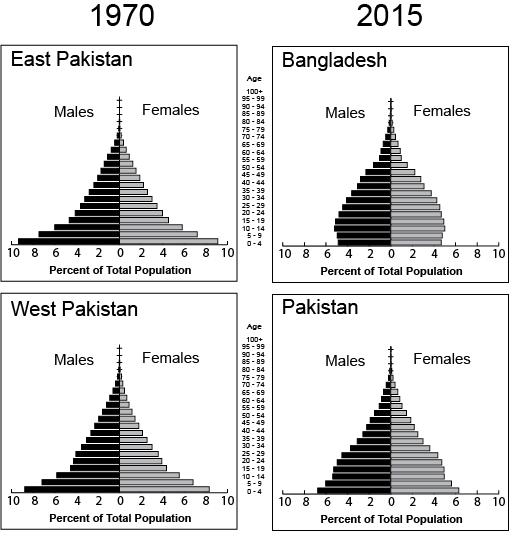